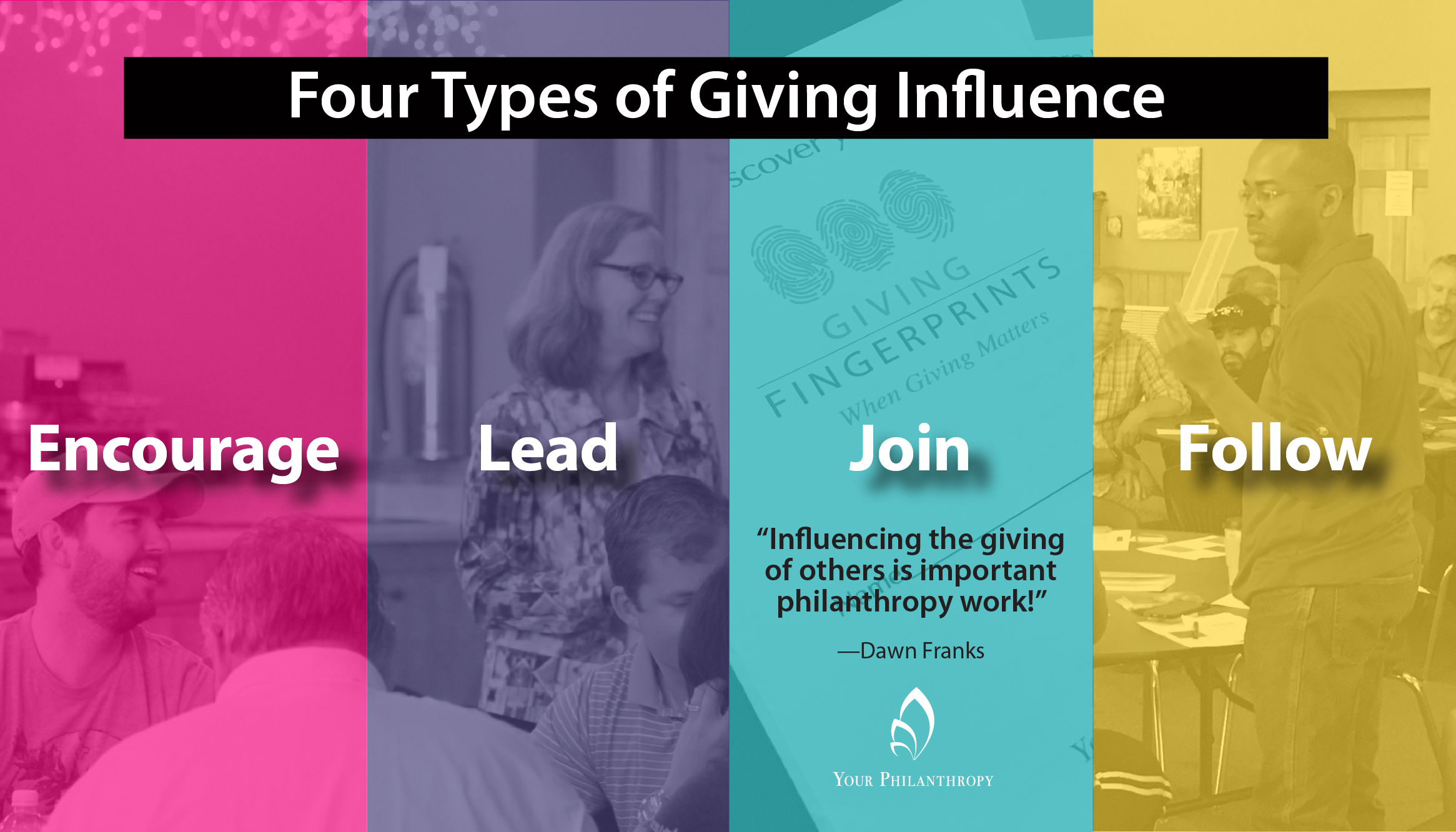 Are you the Warren Buffett of your social network? Do others follow your lead giving to the same organizations or in the same way you do?

Two weeks ago, I spoke to a community leadership class about giving and philanthropy. We focused on everyone’s personal giving brand, what I call “Giving Fingerprints.”

Most folks are unaware of how deeply ingrained their giving actions are and how their decisions influence the rest of us.

After an hour sorting and thinking about their giving values and recent giving decisions, I asked them to compare their top values with the organizations they had given to over the last year or so to see if there were surprises.

I’ve conducted this exercise many times with similar groups, families, couples, foundations and small companies. The exercise allows an individual to take the time to reflect on giving and what truly matters to them.

One person told us she realized a gift on her list didn’t seem to fit into her values and she needed to think about why she was still donating. Another person said he felt encouraged that he was on track but wanted to work at being more intentional about staying true to his giving values.

The exercise left everyone thinking about their Giving Fingerprints and the personal brand they were making on the world. Our giving brands influence others.

Fast forward a week to a stage full of gowned professors and rows of fidgety students sitting in front of me waiting for their graduation exercise to finally come to an end.  As the commencement speaker, I stood between them and a final handshake for this milestone.

I chose to focus on a set of value words that I believe are important whether you are graduating from school or simply graduating to the next step in your life.

I spoke of the opportunity to influence others and the importance of understanding the values that allow us to grow that influence.

The Giving Fingerprints exercise focused on decisions and actions that afford a donor the opportunities to influence the giving of others, one of life’s next steps.

Values lie at the core of who we are. They are at the base of all action. Giving actions might be writing a check, attending a fundraiser event or a rally, including an organization in an estate plan, or donating items for the silent auction. Every gift you make that can be seen by others further deepens your giving brand. Those same donations create influence.

Even as I describe these four types I am aware the words lead, encourage, follow and join may mean different things to different donors.  Time and again as I conduct the Giving Fingerprints exercise it’s the same. Rarely do individuals rank giving value words in the same order, and even so, their explanation of what each word means to them is very personal.

Influencing the giving of others is important philanthropy work and should not be taken lightly.  Take time to think about your giving actions and the influence they have on others.  Without realizing it, you might be the Warren Buffett of your social network. It’s not just all about money.