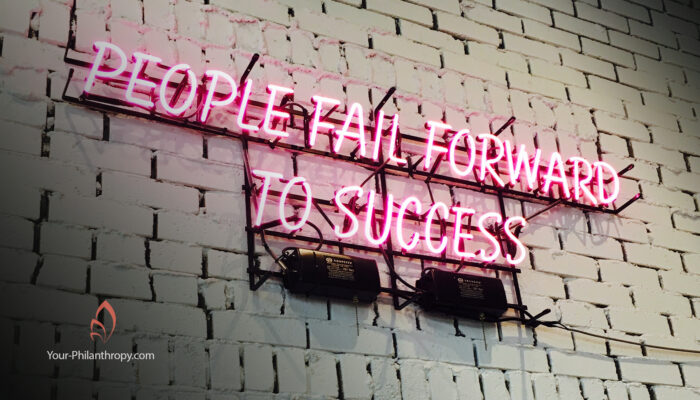 After reading Dawn’s blog last week, I accepted the challenge and read Suzanne Smith’s article, “The Social Sector’s F-Word — Failure”.  As a former Founder/Executive Director of a local nonprofit, many of Smith’s points brought back memories and lessons learned. It reminded me that daring to risk failure can lead to greater success. I’ve always had an entrepreneurial spirit, whether it was f ... END_OF_DOCUMENT_TOKEN_TO_BE_REPLACED 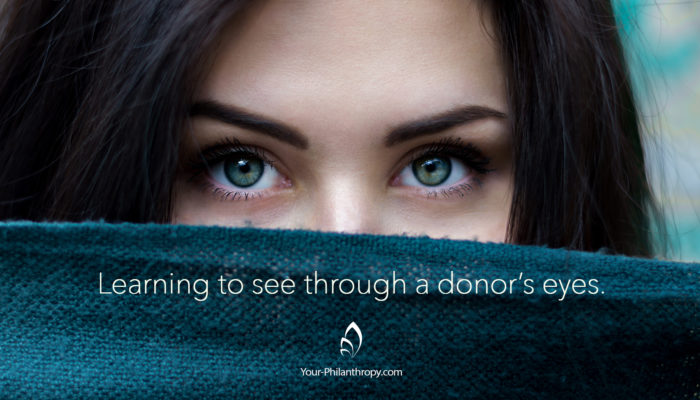 As an executive director of a newly formed nonprofit, I had a lot to learn and I knew it. My passion far exceeded my experience level. I needed help so I reached out to someone I had heard was the best friend and resource a nonprofit could ever have, Dawn Franks. I was told that not only did she understand the nonprofit world but she also was very immersed in the philanthropic side as well. So I r ... END_OF_DOCUMENT_TOKEN_TO_BE_REPLACED 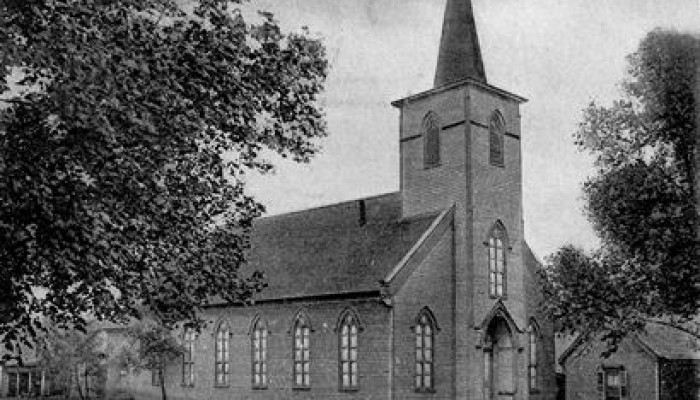 As a percentage of all charitable giving in the United States ($316 billion), the religious sector continues to collect the lion’s share – 36 percent. While that is considerably less than the 50 percent of religious giving represented 10 years ago, it is still true that the largest share of our giving is to religious institutions and organizations. Nothing works quite as well as a week ... END_OF_DOCUMENT_TOKEN_TO_BE_REPLACED 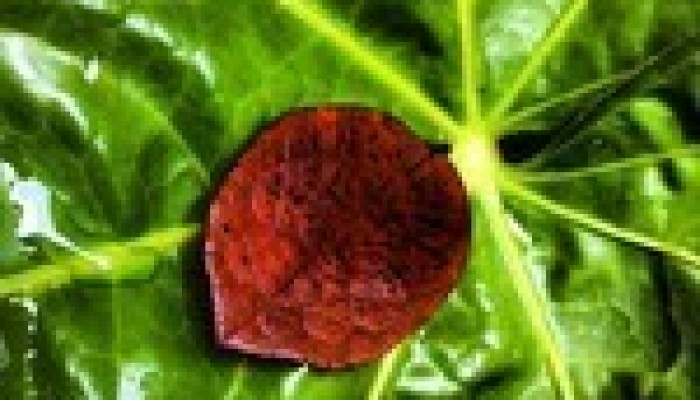 The Velvet Revolution, or Gentle Revolution, was a non-violent, student-led revolution in Czechoslovakia that took place from November 17 to December 29, 1989. Dominated by student and other popular demonstrations against the one-party government of the Communist Party of Czechoslovakia, it led to the collapse of the party’s control of the country, and the subsequent conversion from Czech so ... END_OF_DOCUMENT_TOKEN_TO_BE_REPLACED