Do You Want To Become A More Effective Donor? 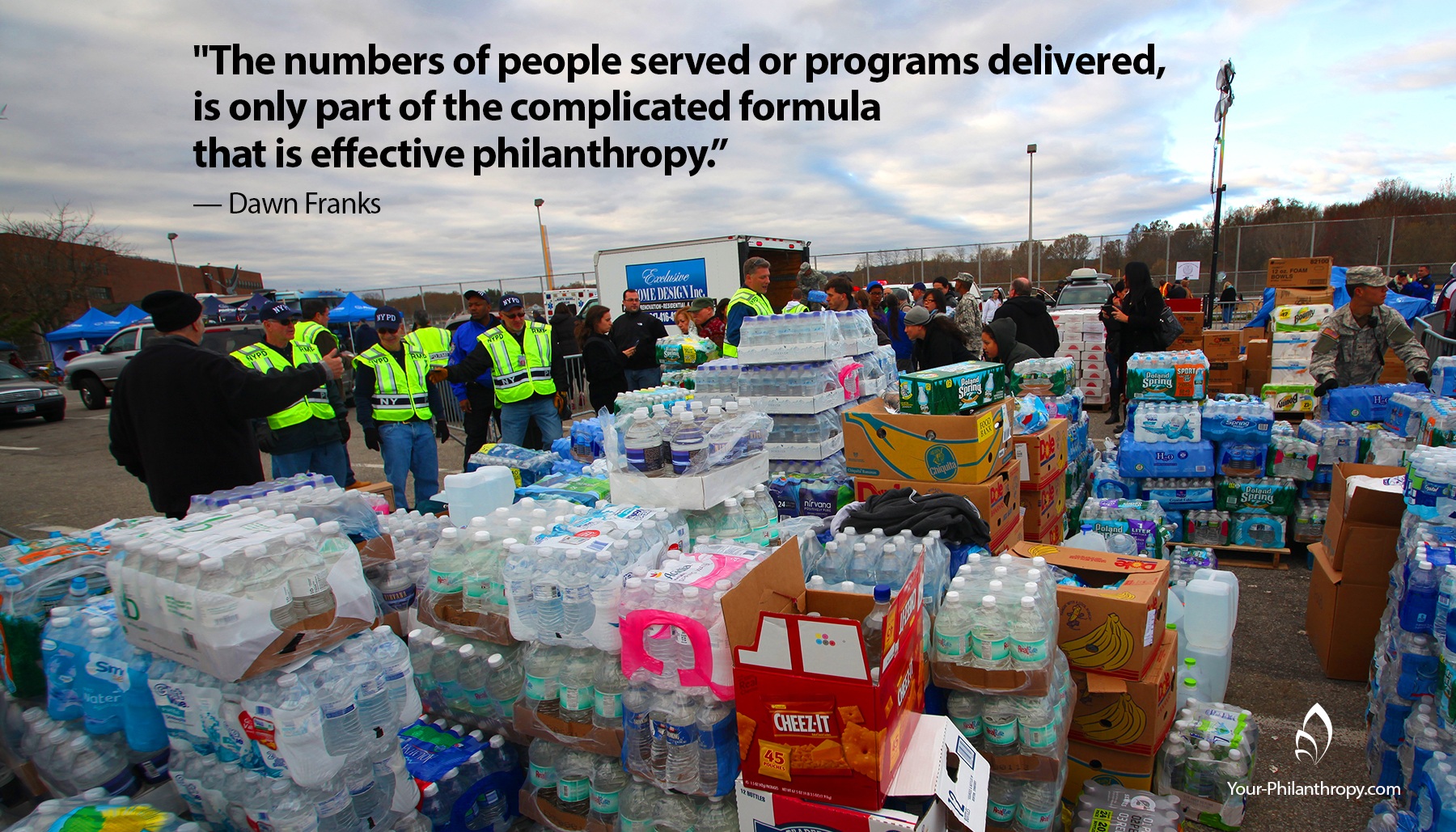 In 2010 British researchers announced they solved the chicken and egg problem that dates back as far as Aristotle.

They reported the chicken must have come first after identifying a protein that acts as a catalyst and then speeds up shell development.

The donor question has a similar catalyst. Donations: cash, donated items and even volunteer time, all serve as a catalyst for the work.

One of Tyler’s well-known organizations might not exist were it not for a $30 monthly donation by the local Kiwanis Club in the late seventies that made it possible to establish the crisis hotline. Add to that nearly 30 individuals willing to take crisis calls from their homes via an answering service, night or day, and you have the beginning of the East Texas Crisis Center.

The interdependent relationship between donor and organization makes effective possible. But like the first chicken, it’s the donor that must come first or there is no service.

Effective philanthropy is a well-worn term between foundations. It has particular meaning to funders who make grants to support effective practices or programs. Complex measures are usually employed to prove effectiveness.

But none of that matters when an individual says I want my donation to be effective; I want it to make a difference, to have an impact. Seldom can a donor describe how he knows the services of an organization are effective.

Most donors rely on a heavy dose of trust garnered from what they read or heard about what they do. Measures that prove the program is effective rarely exist. We hear about numbers of people served, or programs delivered, or meals served. But those are only part of the complicated formula that is effective philanthropy.

The subject of effective donors is different. With the exercise, Your Giving Fingerprints, in an hour’s time, we can get a pretty good view of what motivates a person’s giving and understand their particular giving style.

Many people identify themselves as an effective giver or indicate their wish to be one. When I ask them to explain what that means I hear something about having an impact or achieving certain results.

What’s the next question you would ask someone after they told you they wanted to see results?  We might wonder how they will know the organization they gave to is having an impact. How will they measure results?

It’s a complicated question with no simple answers so focus on effective giving from the inside out. Identify what it means to be an effective donor. Just one of these giving styles can make you more effective. Combine two and you pump up the effect.

In Money for Good, author Peter Singer, says “Research indicates only 3% of people donate based on an organization’s performance.”  That’s the complexity problem.

Try focusing on being an effective donor and you will see and feel a difference in your giving. Do you have questions about your giving style? Let’s talk about it.