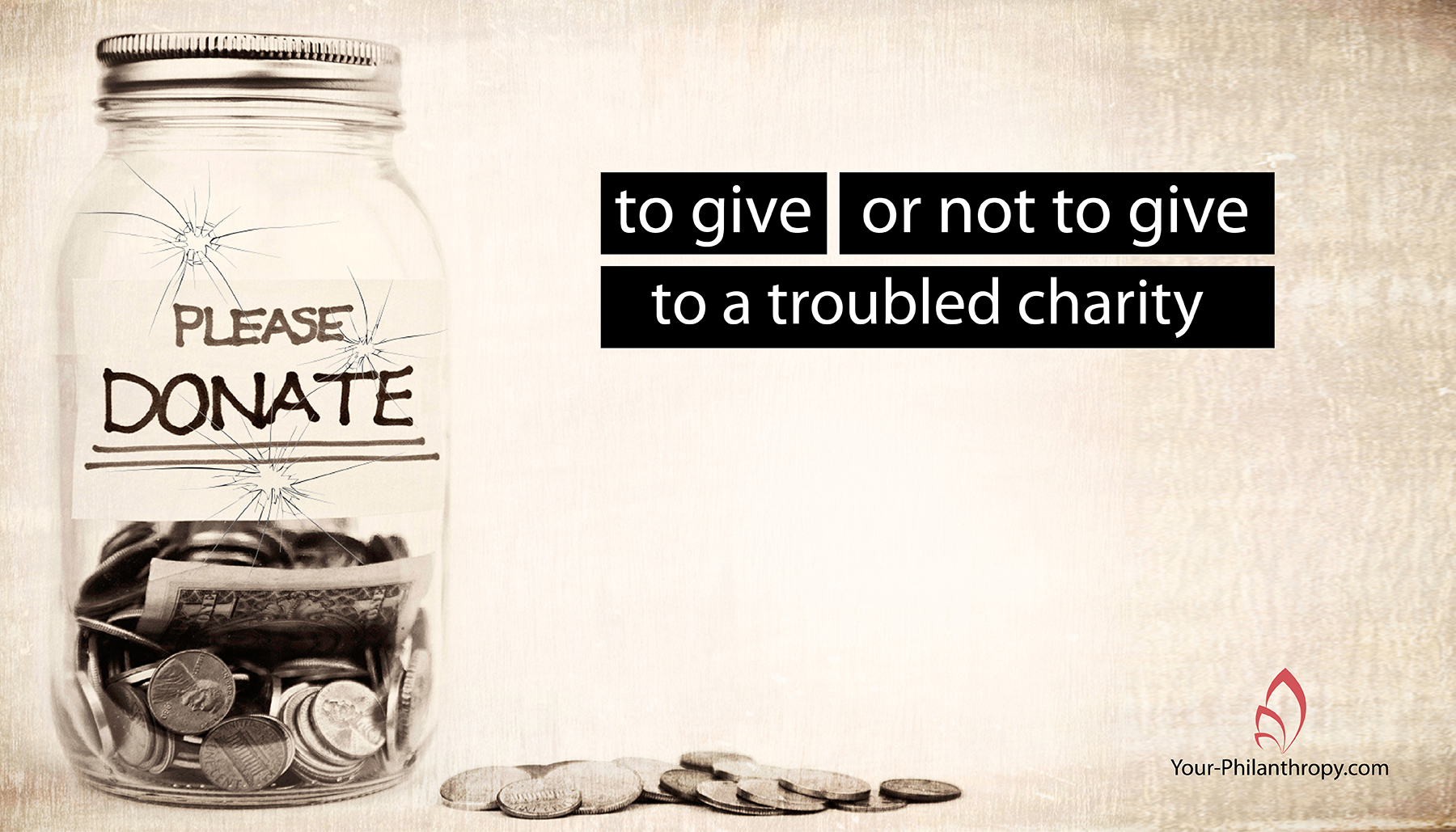 The alarm, blinking lights and a voice loudly announcing we should vacate the building immediately interrupted what had up to that moment been a productive morning.  The unwelcome interruption to my work flow caused all manner of mental acrobatics.

My first reaction was to go to the hallway to see if anyone else was really vacating the building. I wasn’t alone in that reaction. My next thought was to decide whether to take the alarm seriously. By then my co-worker who had left the office just minutes before came back in to grab her purse and the mailbox key since there was no sense in wasting a trip downstairs past the bank of mailboxes.

I followed out of the office only to realize it would be a good idea to go back and get my purse if the building went up in smoke. I then joined a crowd in the stairwell of our five-story office building growing with every floor we passed. I was heading down from the fifth floor.

Have you found yourself in a similar situation as a donor when suddenly alarms go off?  You’ve been supportive, intentional and maybe even what I would call a smart donor. The charity you are invested in suddenly receives bad press, experiences a service threatening liability issue, embezzlement, or poor leadership is exposed at the professional, board level or both.

My fire alarm reaction is not terribly different from how donors react to alarming information.

From time to time charities experience situations which might cause any donor to freeze, ignore the alarms or watch and see. There is no wrong or right in such situations, but there is a “best” response.

The “best” is your response. It sends critical messages to the charity and to fellow donors.

Safely out of the building and waiting for the ok to re-enter jokes, elementary school drill memories and stories floated through the crowd. We moved past the annoyance of the interruption to the shared feeling we had responded correctly.

Days later I learned from someone in the elevator that their company had not reacted to the alarm because there was an all hands required meeting taking place and they were not allowed to leave.  That’s proof positive we react very differently to alarms. We take calculated risks.

Donors take calculated risks when an alarm has been sounded. How bad is it really? How much can I get hurt by making the donation? Am I supporting a sinking ship? Do I care if it’s sinking as long as services are still being delivered right up to the moment the door is closed?

Your answers indicate the level of risk you are willing to take. Alarms should be heeded and action taken. You decide the action. Your actions are your donor “best.”

How have you responded to a charity alarm? What did you learn that would lead you to respond the same or differently next time?