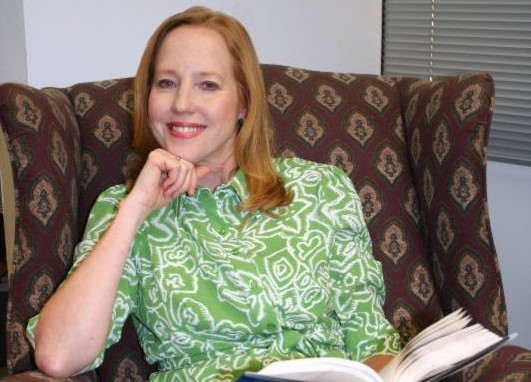 I have a distinct memory at ten years old asking my mother at what age I could marry.  Her answer was not an age; it was graduate college first. That’s the first time I remember knowing a lot of plans would have to wait until after college. At the time neither of my parents had college degrees. My mother had gone for a period, but not having resources eventually went to work, married and cared for our family.  My dad had left home at an early age joining the Air Force. During my childhood both took college classes from time to time.

The message was very loud, in word and action.

There is now interesting research about generosity in school-age and adolescent children. They seem to be more generous when giving is both talked about and role-modeled.  It sounds a lot like my college message.

Economist, Mark Ottoni-Wilhelm of Indiana University – Purdue, Indianapolis, recently examined how older children up to the age of 13 learn to be generous or not.

Here are three of his findings:

Raising generous children is one of the top five issues I hear parents, especially mothers, talk about.  So, this study gives us guidance. It suggests that role-modeling and talking matter when it comes to generosity. It also suggests that parents should not stop talking about it.

My mother received a college degree at 72 years of age.  My entire life I’ve had that role-model and her voice in my ear that I must “graduate college”.  Since the voice never went away I managed to get two degrees.

What are you role-modeling? How are you talking about generosity to your children? Increase your chances of raising generous children – do both.