The Spirit of the Gift 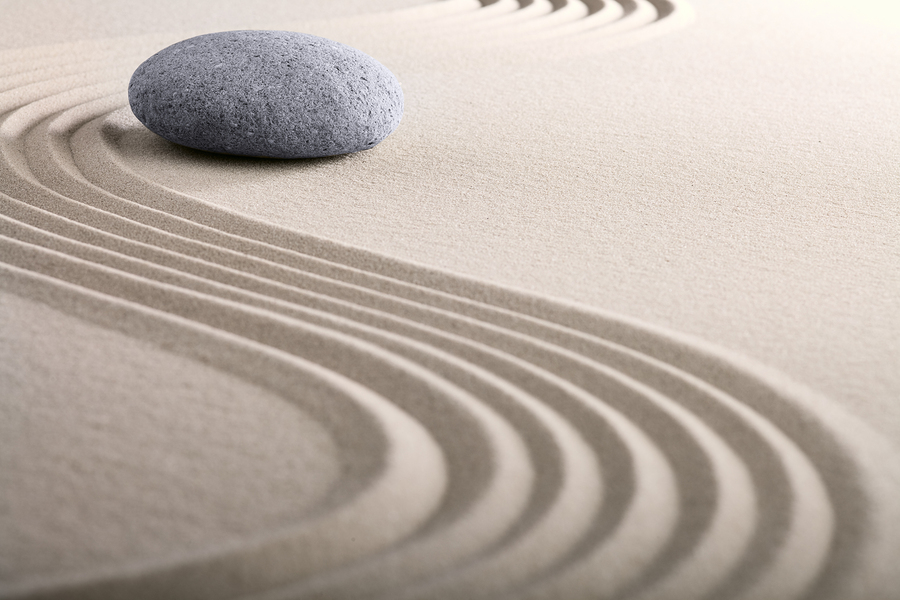 In my memory he is always sitting. My grandfather could be found in his chair at the end of the kitchen table, behind the steering wheel of his old truck, in the caboose of a Cotton Belt train, and sometimes a top his favorite Appaloosa horse.  When he wasn’t riding a train he was consumed by his ever growing herd of horses.  With the help of family he started a horse riding club.  Many young people paid to ride.  A few hung around a lot.  Three of them – two teenage girls and a boy were there so often they began accompanying him to horse shows. They showed his horses; he encouraged and financially supported their growing love for those horses.  Then each one left for college.  And each time a horse went to college with them.  My grandfather gifted the horse they had been riding and loving for years.

I was too young to understand anything about the relationship between them.  But I know for sure the gift was not just a transaction, rather what James Hughes calls the spirit of the gift was present.

In his book, The Cycle of the Gift, he says “the spirit of a gift reveals itself first in the intention of the giver.” Hughes is talking about giving within families. He says giving in families of wealth is often like the arrival of a meteor. Transfers of money as estates, property, cash, and more arrives for the next generation much like a meteor arrives in our atmosphere. Meteors are large, come crashing down to the ground, can be unexpected, and land in places that do no harm or land with such ferocity that they do great damage.

The intention of the giver, in this case the older generation, launches the meteor-gift. Their intention is the answer to the question “why are you giving this to me”? When that intention is poorly communicated, or not communicated at all, the gift often goes wrong.

I don’t know what my grandfather’s intent was when he gifted horses to the three young people leaving for college, but I do know that they became completely responsible for their keep. I also know that thirty years later the horses remained with them, and their colts grew into small herds.

The intention of the gift is only the beginning, more than “it’s the thought that counts.” The gift of the horses was unexpected – a meteoric-gift for each that impacted them and their eventual families.

How can family make gifts to family so that the spirit of the gift is present helping the family to sustain wealth from one generation to the next?  The answer is to make sure the heirs are prepared to receive the gift and fully understand the givers intention.

Statistically, about 70% of all families fail to sustain their wealth so that the third generation often finds themselves where their grandparents were when the wealth was created – shirtsleeves to shirtsleeves.  That’s the American translation of a Lancashire proverb “there’s nobbut three generations between a clog and a clog.”

The Cycle of the Gift is a powerful and readable book for families who care about this issue. It is a great gift for families beginning to wrestle with topics like how much or when or why.

As a giver your job is to have conversations with family about the intent of your gifts to family. Discuss it with advisors so they can help you bridge communication gaps. Make sure gifts are more than just a transaction; give them the spirit of the gift.