The Godfather was Wrong 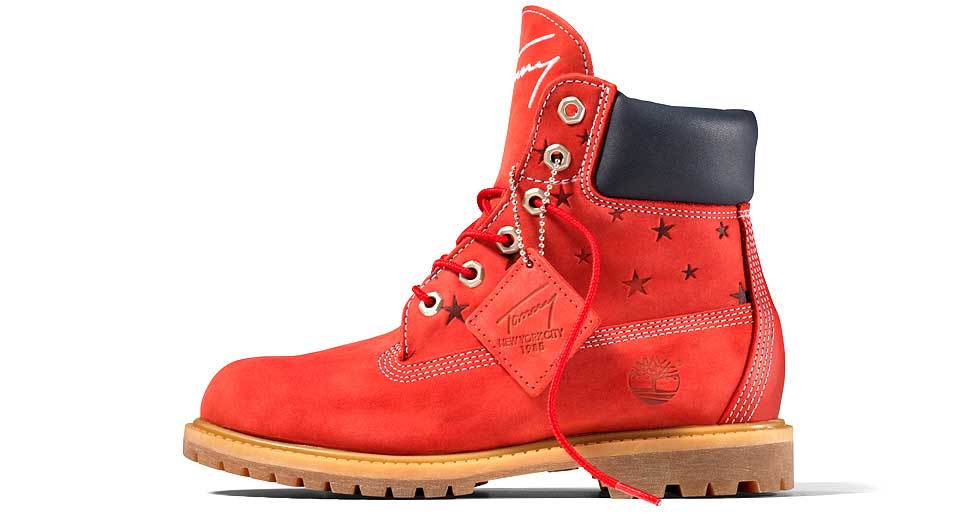 I’ve been thinking a lot about business and philanthropy lately.  Why would a business spend any of their valuable time focused on something other than making a profit? Could being involved with a nonprofit actually make the business better somehow? I’ve recently been reading about Jeff Swartz, CEO of Timberland, maker of boots and other outdoor apparel. (The Business of Changing the World: Twenty Great Leaders on Strategic Corporate Philanthropy by Marc Benioff and Carlye Adler)

In Swartz’s own words the experience of spending four hours painting a wall at a Boston organization called City Year helped him realize “You can read an article, or see a story on TV, and it’s just not the same thing. This sounds hokey and silly, but the Godfather was wrong when he said, “It’s nothing personal; it’s just business.”

For Swartz this revelation came on the heels of a young guy at City Year asking him what he did. Swartz’s answer that he was senior vice president of international wasn’t enough. In fact, the young guy repeated the question: “What do you do? Bezos realized the young guy was unimpressed so he asked him what he did.  The simple answer, “I get well”.

Swartz left that wall painting experience determined to involve the entire company at City Year because in those four short hours he realized that making boots and saving the world could be the same thing and he couldn’t keep the experience to himself.  He had to share it. It was too powerful not too.

That partnership has lasted more than 15 years.  Swartz believes that investing work time and space with an underlying purpose that doesn’t ignore profit, but actually transcends the notion, is valuable. And he considers it a real partnership, including them in business negotiations for services and space, when buying in bulk makes a difference. As an example when it’s time to negotiate for phone contracts City Year is included in the process for the same deal Timberland gets. They’ve even spent time helping them be more financially accountable by teaching the organization basics of for-profit accounting and quarterly company reviews.

He doesn’t suggest it’s easy to do what they do. He calls it a “source of perspiration and inspiration.

I’ve had the opportunity to work with a number of area businesses. In each case the company is committed to identifying ways to do more than just make financial contributions to nonprofits. You can find their employees out in the community working with many different organizations. These companies, like Timberland, are deeply committed to being involved.  Their CEO’s, like Jeff Swartz, are all in. It’s part of their planning and budgeting.  It’s in their business culture.

The local companies I’m describing and Timberland all believe that people want to be connected to something more powerful than everyday ordinary work stuff. They all include service as part of their business vocabulary.  Each of the CEO’s can tell you how they’ve been personally affected. They’ll all tell us that being involved with a nonprofit does actually make the business better.

How has your business contributed to your community? Share something you’ve done that makes you proud.