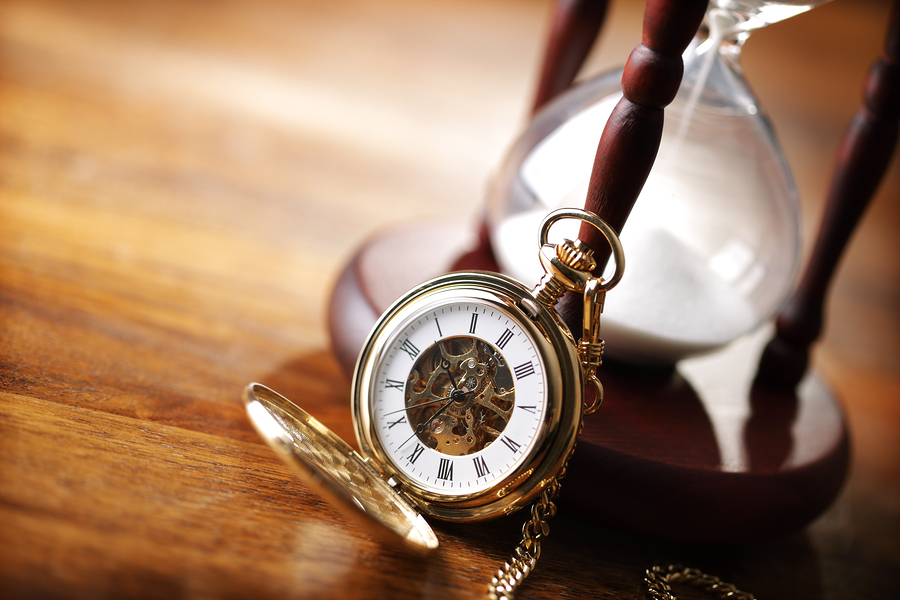 How deep and how wide is a family? For genealogy buffs it’s a look back in time. Let’s look forward and create a 100 year family. What would that look like? What would we have to do today to make it happen?

The 100 year family spans generations. In my case, one branch is five living generations deep. We know we are connected to each other and to those yet to be born. It is through the connection across generations that a legacy grows.

For many families the annual reunion is the one time that brings the generations together. Planning, communicating and organizing lead up to the reunion event. My grandmother gave birth to nine children and had at least twenty-two grandchildren. It’s from that generation on that I have lost count. Today a reunion has at least four generations in attendance. We are a 100 year family and our legacy is simple connection.

One famous example is Warren Buffet who pledged to give away 99% of his wealth during his life or when he dies. He promised 83% of it to the Bill and Melinda Gates Foundation.  In explaining his decision he said, “I want to give my kids just enough so that they would feel that they could do anything, but not so much that they would feel like doing nothing.”

The “Key Facts” report also indicates one-third of all family foundations in existence today were created after 2000. The next generation will soon step into their foundation roles, most completely unprepared for the task.

Economics are only part of the story. Founders often envision the family foundation as a great benefit that brings the extended family back together across time and geography. So, now is when the real work begins, not later.

The founder’s vision is important. Is the foundation merely to avoid taxes or to create a legacy of significant philanthropy? If it’s just to avoid taxes then other strategies exist such as Donor Advised Funds. If the founder wants to be successful in creating a 100 year family legacy the vision, goals and even definition of success is important. Determining how the foundation will be managed, make grants, manage assets and avoid traps that can threaten its existence should all be on the family foundation agenda in the early years.

Still the work can begin today.

The next 100 YEARS starts now. Would you like to talk more about being a 100 Year Family? Call or email me.  Let’s talk about it.