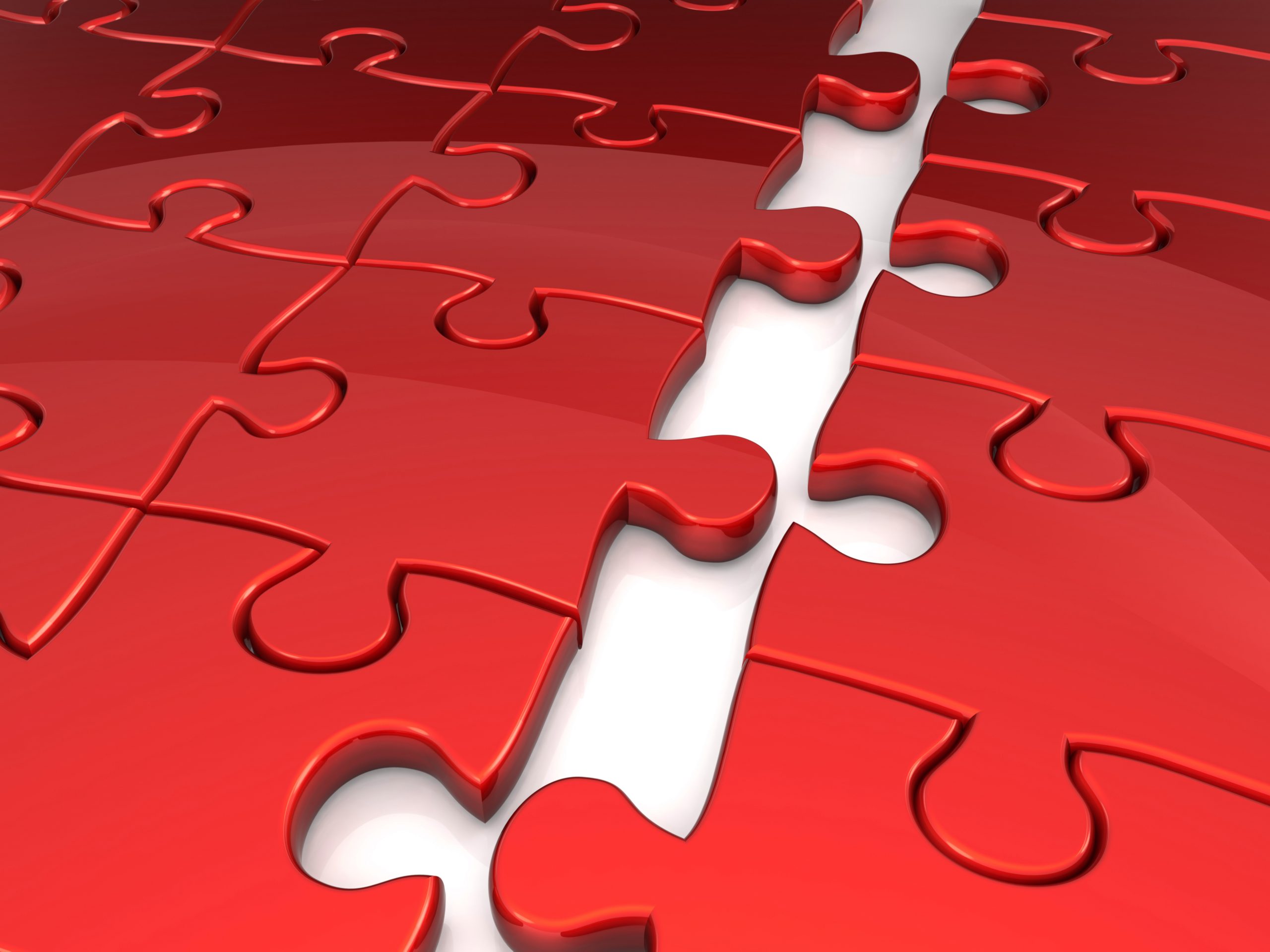 In every community there are examples of philanthropy partnerships. It is partnership between philanthropy, business, government and the people that creates better communities. They come together to accomplish what matters.

From Philanthropy Partnerships to Parking

In my community right now it’s a three story parking garage with a wonderful bronze statue at the entrance. The statue is of the man who founded the family foundation that donated the land. But that is only the beginning of the story. R.W. Fair was industrious, delivering mail on horseback as one of his first jobs. Eventually he acquired peach orchards which became the site of a successful oil well.  He was fifty five by then. A few years later he and his wife founded the family foundation.  It’s done many great things for nonprofits and our community.

That sounds like success enough. His legacy of civic leadership stretched across thirty years until he died in 1965. It continued into modern day as philanthropy partnerships developed involving the Fair Foundation.

Today, the parking garage is a visible symbol of his work, but he didn’t do it alone. In fact, the garage would not exist without the city or the citizens who made more funding possible.

It took a philanthropy partnership with the city and local citizens. The city oversaw building it and maintains it today. Area citizens made it possible through a half-cent sales program.

That oil well likely changed the future of the community. Partnership with the family foundation added an asset to the downtown area that will impact the community for years to come.

Mr. Fair now stands at the entrance of the results of a grand partnership.

Just down the same street, The Children’s Park is another bright example of a philanthropy partnership. Again, years in the making and starting with the dream of one mother, Jennifer Carson, along with friends, supporters, and philanthropists and eventually the city, a beautiful place of serenity and memories was created for all to enjoy.  It all started with one dream, one vision of a future, but took a partnership.

There are many ways to do public-private partnerships. Creative philanthropy is on the rise as billionaires like Mark Zuckerberg with wife Priscilla Chan explore new ways to be philanthropic. I’m sure you heard about the founder of Facebook recently announcing a $45 billion gift of Facebook shares to be used to “make the world a better place.” They are not putting their money into a private foundation, but rather an investment company that allows them a broader menu of opportunities.

Their business-philanthropic move is not without considerable criticism throughout the nonprofit community. It is both creative and brave.  Time will tell if it creates a better community.

It is such creativity by community, philanthropy, business and government coming together that has made and will continue to make communities a better place.

Exploring creative partnerships toward better community is important work. What philanthropy partnerships are you proud of?