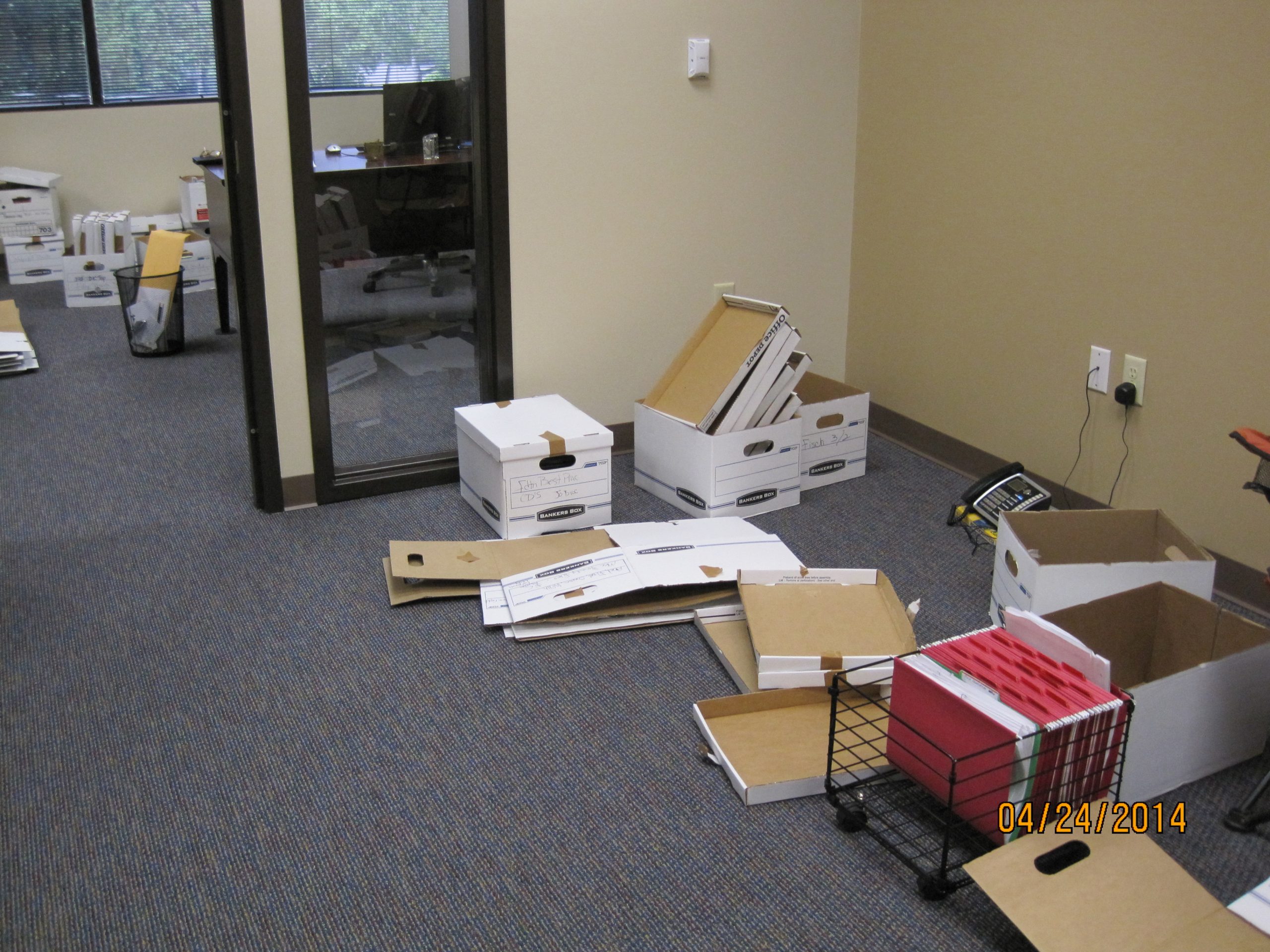 I’m nearly moved into new office space. That project is nearly completed. Not long ago I even heard myself tell another person “I have nearly decided and would get back with them.” Right now there is more nearly in my life than I like.

I’ve even had conversations recently with several donors involved in major philanthropy projects that seem to be nearly coming to fruition. For them as for me right now nearly is frustrating. It takes too long. Other people, activities, events increase the distance between begun and done.  Nearly is what’s in between.

I’ve had a great deal of nearly over the years. As a child I moved many times as my dad transferred from one Air Force base to another. Several times we nearly had all the boxes unpacked before new orders  arrived. Boxes are my emotional trigger for nearly – I can’t relax until they’re all unpacked.

Donors sometimes feel the same way. A great idea is waiting to happen; the planning or implementation is nearly done. Except that people, activities and events are increasing the distance between begun and done

Is there a tonic for this situation? Friends and supporters are absolutely the best tonic. The early 20th century writer-historian, Frank Moore Colby, said it this way “We do not mind our not arriving anywhere nearly as much as our not having any company on the way.”

Colby was one of the editors of the first edition of the New International Encyclopedia in 1902. That must have been an incredible nearly project. Eventually seventeen volumes were printed and now today, thanks to technology, we have Wikipedia, which will forever be in the nearly state.

While Colby suggests a great tonic for our nearly state, there is no magic wand that skips us to done.

I suspect I will always be in the nearly state with one project or another – somewhere between begun and done.  Friends and supporters encourage me every step of the way. Thank you for that encouragement.  It makes a difference.

As I have conversations with donors about great ideas I endeavor to be their friend and supporter.

The boxes are nearly unpacked.  So, I have plenty of time for nearly conversations.