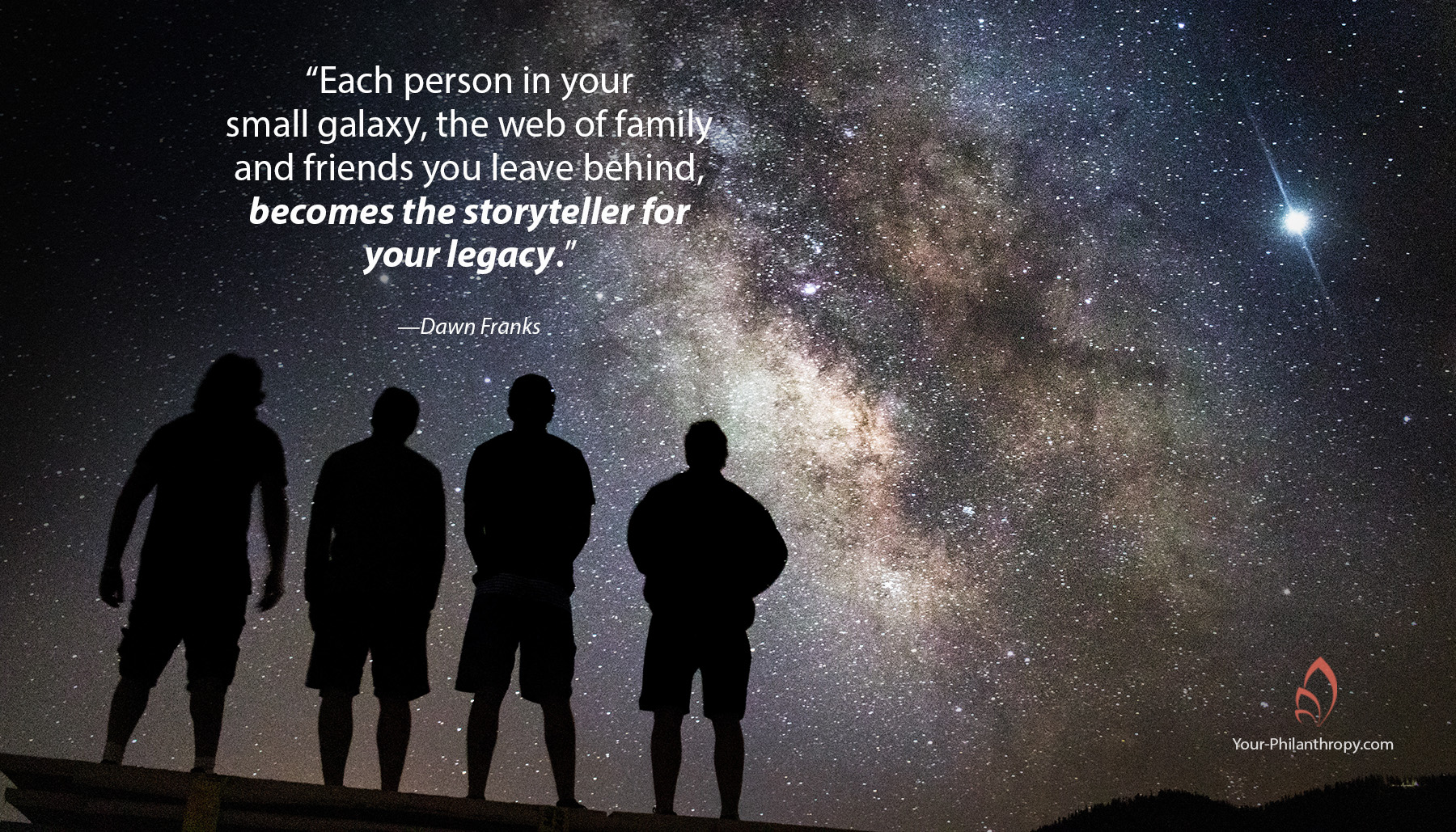 On the first Friday in October, the Nobel Prize Committee will announce the winner of the Peace Prize as well as prizes in physics, chemistry, medicine, literature, and the economic sciences.

Laureate nominees are not made public by the Norwegian Nobel Committee or the Swedish Academy to protect the legacy of Alfred Nobel and the decision process itself. Protecting Nobel’s legacy reflects how decisions and actions inform the stories that carry on long after we’ve departed this world.

Nobel, himself was a riddle, self-described in the opening lines of a poem he authored:

“You say I am a riddle – it may be.  For all of us are riddles unexplained.”

Alfred Nobel is famous for leaving his fortune in 1895 to create the Nobel Prizes in five areas. The sixth, the economics prize, was created in 1968. Nobel’s will left 94 percent of his assets to create a prize fund.

The Peace Prize is what we see most often in the press. Nobel, himself said it was for a person or society rendering great service to the international fraternity, suppressing or reducing standing armies, or furthering peace.

The great unknown is why someone who had spent almost the entirety of his life inventing and improving on inventions that lead to death and destruction would have an interest in peace.

If I had a chance to ask him a question today, it would be “how would you like others to remember you?” But all we have is what history tells us about Nobel’s life, leaving us with made-up stories about how he might answer my question.

Historians have examined the known life of Alfred Nobel: his childhood, early travels and studies, his poetry and plays leave us with implications and presumptions. He never married or had children. He was one of four boys who lived into adulthood, his mother giving birth to eight children.

Nobel was a descendent of scientists, including Olof Rudbeck, one of the best-known technical geniuses in 17th century Sweden. Albert’s father, Immanuel Nobel, was an engineer and inventor who built bridges in his early professional career leading him to experiment with explosive techniques for exploding rocks.

A decline in personal fortunes led Alfred’s father to Russia. He started a successful company providing equipment to the Russian army and eventually inventing early submersible explosives used by the navy.

Alfred grew up a bright young man interested in engineering, capable of speaking four languages. His father sent him off to travel and spend time with leading scientific figures, including Ascanio Sobrero, inventor of nitroglycerin.

Alfred’s engineering mind was immediately fascinated by the possible practical uses of the substance despite its well-known instability. By 1875 Albert invented dynamite, which was easier to handle and safer than nitroglycerin. Patented in the US and the UK, dynamite was used worldwide.

Nobel amassed 357 patents, including one for gelignite, more powerful than dynamite.

Sadly, Alfred’s brother, Emil, was killed in a nitroglycerin accident. Some accounts of Nobel’s life suggest Emil’s obituary was written as if Alfred died in the explosion. It was in there he saw himself described as “the merchant of death.”

Some writers suggest it was this moment that turned him toward an interest in peace. We might say the incorrect obituary was a gift to Albert, a chance to see the legacy he was about to leave.

How Does Your Legacy Look?

Don’t wait for others to interpret your life story and write your legacy. Instead, envision the legacy you intend and then share it with family, friends and advisors.

Write or record the answers to these six questions. Share them with family members, friends and advisors.

Will they get it right?

Each person in your small galaxy – the web of family and friends you leave behind – becomes the storyteller for your legacy. You can help them or leave them to say what they will. But take it from me, your legacy – your giving legacy – will survive you.

You have arrived at the beginning of owning your legacy. Take a long look around and decide how you want to be remembered – the kind of stories you want to be told- then find ways to live and explain it now.