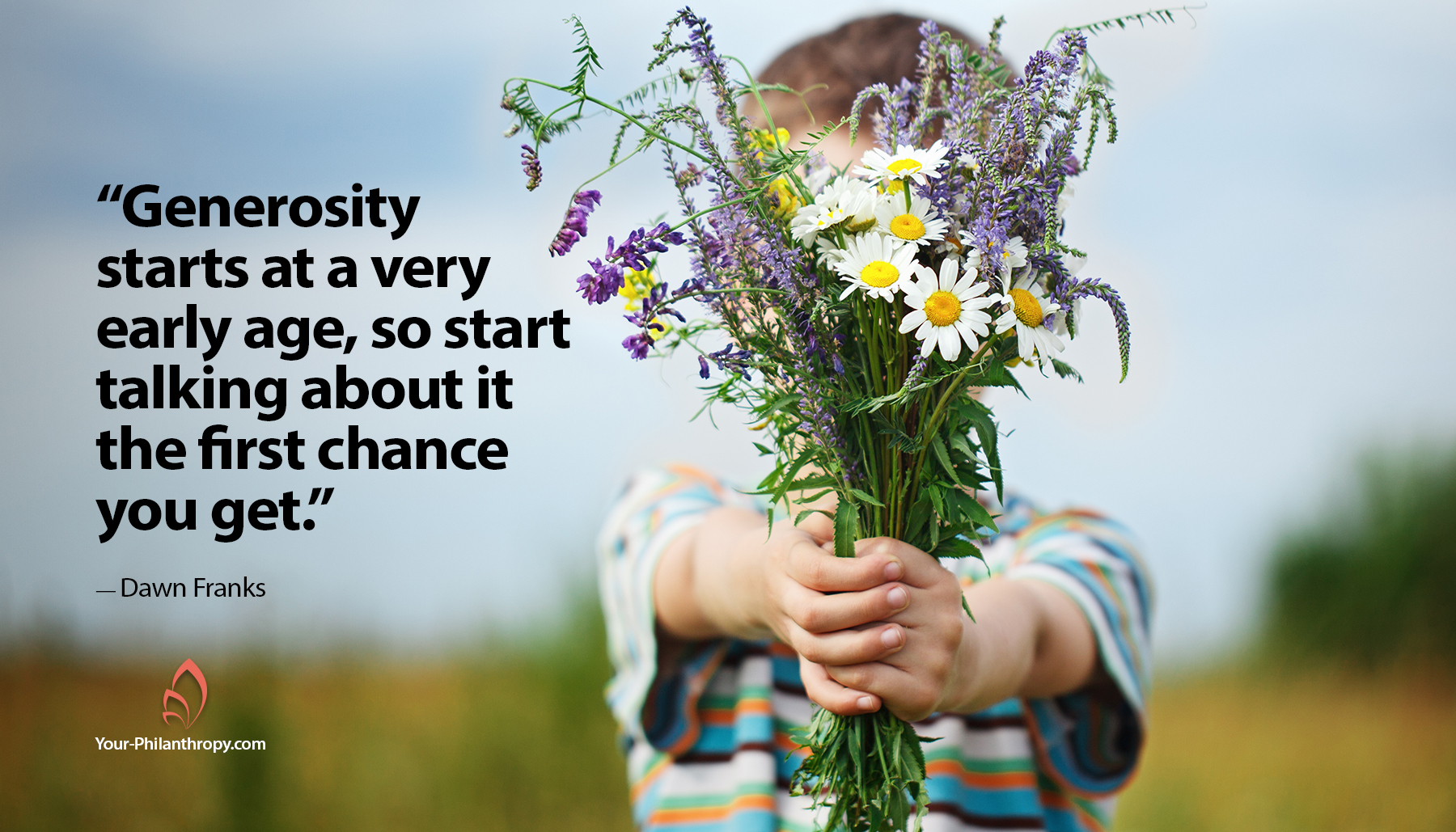 If you could invent one thing to make the world a better place, what would it be?

That’s the question we put to eleven-year-old Jack during the game Phil and His Family’s Adventures in Giving. Joined by his thirteen-year-old brother and another friend of the same age, we took turns answering scripted questions.

We should not have been surprised by Jack’s answer. It was mid-morning and like most growing boys he was probably thinking about food.

With all eyes on him, he announced he wasn’t ready with an answer. We promised to come back to him at the end of the round. By that time, he had a wide grin as he announced his invention.

“I would invent a machine that would shoot hot dogs into the mouths of hungry people.”

If you want to know what matters in this world, ask kids what they would do to make the world a better place. Jack’s unbiased perspective wasn’t weighed down by obstacles or the opinion of others.

At the image of a hotdog machine the older kids burst out laughing; brother and friend, alike, informed him that was silly and couldn’t be done.

What had he seen or heard to make him think about hungry people? And why would we be surprised that a hot dog would be his food of choice to end hunger?

Parents ask me how to raise generous children. The answer lies somewhere in between the tough questions kids ask and recognition of the sheer brilliance of a hot dog chunking machine.

Every parent, from big houses, fancy vacations and private tutors to those just getting by on minimum wage pay will face similar questions from their kids.

When a four-year-old spots a homeless man and asks “Can we take him home?” What’s the answer? If someone in need asks for money and you give it, the question might be why are we giving money to strangers, or just as uncomfortable, why didn’t we help?

Conversations about helping are not the kind you need to have all the time with your children, but at the very least you want to feel prepared and ready when the questions come.  Like almost all kid questions they’re asked in the moment and not on our adult schedules.

According to Ron Lieber, author of The Opposite of Spoiled: Raising Kids Who Are Grounded, Generous and Smart About Money, there are at least three different conversations we can have with kids about giving depending on their age.

A New York Times Bestseller, I highly recommend Lieber’s book. He covers all kinds of money issues that come up with kids, from the allowance debate to kids working, the tooth fairy and travel-teams.

Most parents believe they demonstrate generosity when they donate to the local clothes closet, write a church check, or attend an event fundraiser for a favorite charity. While the kids see your actions, they may not understand your why. Ron Lieber believes parents influence how children think about money and that it’s important to start with their own money now. He says it’s more important than preparing them for standardized tests or their driver’s license exam.

Conversations today will influence how kids think about money when they grow up. It will influence their generosity. Studies show children as young as eighteen months are capable of generosity (remember the first fist-full of yard flowers you received). Generosity starts at a very early age, so start talking about it the first chance you get.

How has your child demonstrated their generosity? What did they invent to make the world a better place? Hot dog machine anybody?