How to Give Bill Gates Style 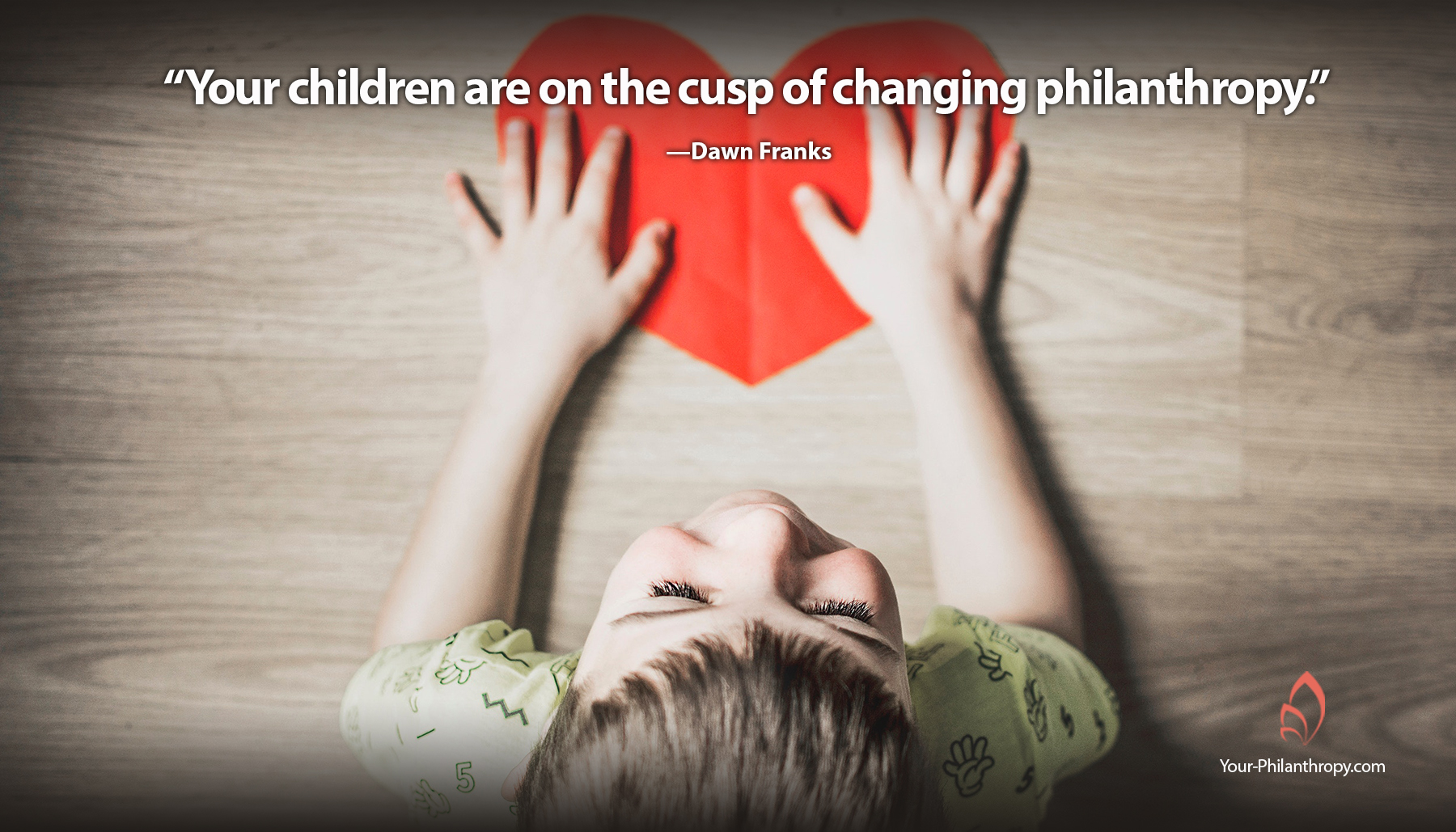 Make it fun! That’s how Bill Gates tells us he gives. If your first thought is “oh, sure, with all that money, of course, he can have fun,” stay tuned.

Before we jump into what Bill says, let’s start with what it must have been like to be his parents.

Do you suppose that Bill and Mary Gates had any inclination their son Bill would start a company and become mega-wealthy after dropping out of Harvard?

Bill Sr. was a successful attorney and Mary, a school teacher. They sent their son to Harvard, only to watch him drop out in his second year to start a business with a childhood friend.

The two boys read an article in Popular Mechanics that caused Bill to call MITS, maker of the Altair 8800 microcomputer, and offer their services to write BASIC programming language for the Altair. Two college drop-outs spent eight weeks writing the code and then convinced the company to distribute and market it as a new product.

Do you suppose their parent’s thought they were raising the next mega-philanthropist?

Bill Sr., Mary, Kenneth, and Faye probably didn’t set out to raise two of the most philanthropic men of our time. So, what can we learn to give you an edge as you raise your children with unknown futures stretched before them?

In early 2018 Bill Gates issued one of his annual letters where he espouses on issues that are important to him personally and to the work of the Gates Foundation. In this letter Gates identified his two biggest reasons for giving away his fortune.

Parents often tell me they’re concerned about raising generous children. And according to research, they should be concerned as the next generation of donors are expected to become the most significant generation of philanthropists in history. They will have unprecedented amounts of resources as the largest transfer of wealth in history is projected in the next fifty-five years.

According to Michael Moody, Frey Foundation chair for family philanthropy at the Johnson Center, Gen-Xers and millennials will give with a “zeal for revolutionizing philanthropy.”  They will create new strategies and innovations that are already shaking up the nonprofit sector and changing philanthropy.

“These revolutionary transformations in major giving will have tremendous implications for everyone in the field, regardless of where you sit around the philanthropic table — as donor, grant-making staff, trustee, advisor, volunteer, or nonprofit and fundraising professional,” Moody said.

Your children are on the cusp of changing philanthropy. To prepare them for that responsibility take a few hints from Bill Gates and instill giving in them at an early age because “it’s the right thing to do.” And make sure it’s fun.

Perhaps writing donation checks is a chore for you, one you most often do at the end of the year with little time to think about it.

This year start your giving early. Intentionally include your children in every step.

What about Gates’ idea to make it fun? Take time to celebrate the giving that happens as a family. Encourage them to share their giving experiences with friends. Explore giving opportunities they suggest.

Light your child’s fire for giving. Feed their charitable passion.