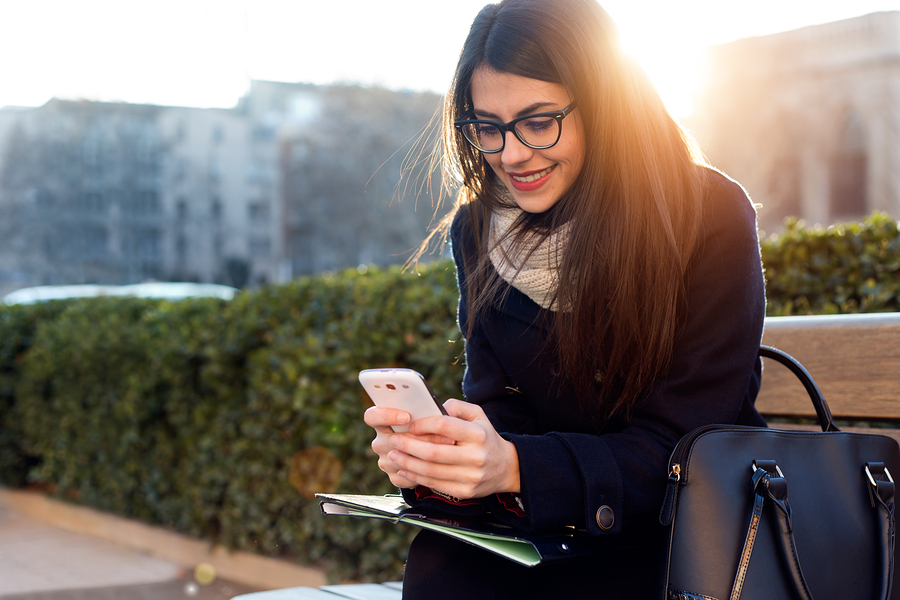 Flash philanthropy is here. Also known as crowdfunding, it’s an email or a social media request followed by an immediate and overwhelming urge to say yes, add the credit card and hit send. Will the emotion be enough to trigger digging out the credit card? Will the number of digits on the credit card slow me down enough to think before I hit send?

After I hit send I join hundreds, thousands, maybe even a million or so of my closest friends. But is my gift safe?

Flash philanthropy has raised amazing amounts of funding for organizations and individuals in dire need.  It has also had unintended consequences, like the story of James Robertson of Detroit who had been walking 21 miles roundtrip every day to get to work for more than 10 years after his car broke down. Thanks to 19 year-old Evan Leedly who heard his story and set up a GoFundMe page to help him out more than a million people read about his plight raising more than $300,000 in donations and the gift of a new car from a local car dealer. The gift brought change for Robertson. Now he could get more than a few hours of sleep every night since the commute was considerably shorter. That was the good news – the bad news is he no longer felt safe in his neighborhood since so many were asking him for money, threatening violence if he didn’t share.

Then there are stories like the nearly two-dozen crowdfunding initiatives that developed after New Yorker Eric Garner died last July from the police choke-hold. Today reports say that while some of the funds went to family members, some also went to the crowdfunding organizers who were never in contact with the family, or even to the wrong relatives.

The stories are endless and amazing, but they raise uncomfortable questions.

Today there are about 1,000 crowdfunding sites across the globe.  Close to 50 are well-known and used heavily.

The sweet spot for this kind of fundraising is to create a campaign that has a life of its own, spreading like wildfire. No one knows why some of these campaigns go viral. Maybe it just makes us feel good for a few minutes, more noble, or like the in-crowd that gets things done.

Research tells us that the difference between direct mail donations, checks and credit card donations made on a form average about half of what crowdfunding raises. WOW! Read that again.

So the crowdfunding sites have gotten very smart making it easy to donate. Campaigns spread quickly over the internet. There is the satisfaction of giving now and the gift going directly to the source – the person or organization in need right now.  A few clicks and the heart feels good.

Here are Four Tips Before you hit send:

Flash Philanthropy is here to stay – not a “flash in the pan” as we say. Let your heart and your mind guide your decisions.

What experiences have you had with Flash Philanthropy?