Five Reasons to Trust the Next Generation 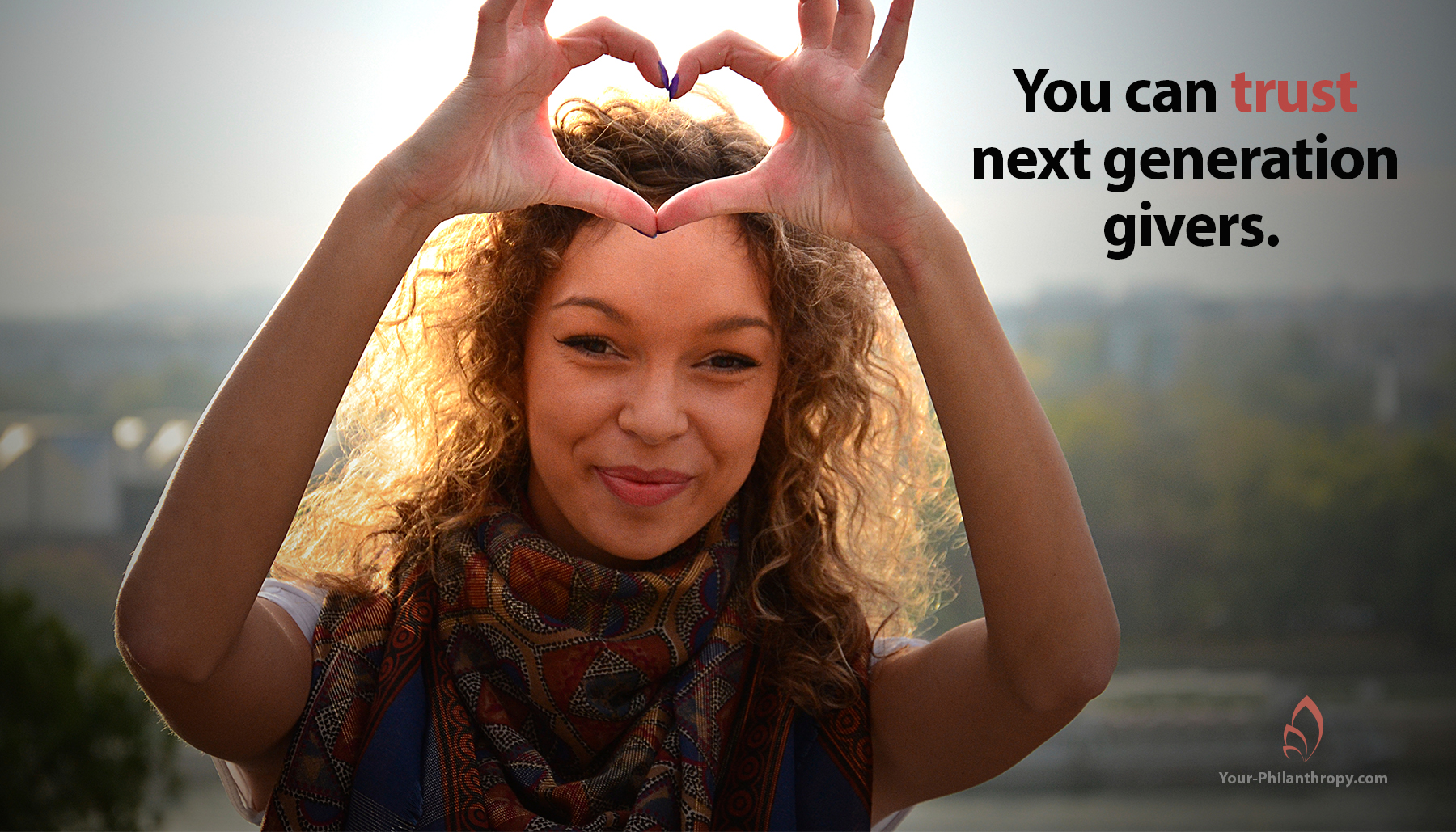 Most mornings you can find me walking early with my dependable old dog and two curious cats. Yes, the cats do go with us on the walk. It is quite the sight! Watching them interact one day, I realized you can trust the next generation. I’ll explain.

I’ve wondered more than once about what the neighbors must be thinking watching us walk down the road. To be fair the cats would prefer not to be caught walking with their old dog. Whenever a car drives by they disappear under the nearest parked vehicle, behind the mailbox or a close shrub.

When the cats feel safe they take turns dashing six or so feet up a tree in a neighbor’s yard, only to jump dramatically back to the ground. It all happens very quickly and they soon return to their old dog slowly plodding down the street by my side.

Of course I must also be fair to their old dog (a thirteen year old corgi). He, too, would prefer not to be seen walking with two cats. In fact when the occasional car comes down the street a quick bark warns them to run for cover.

Here a few questions to consider. Is he just protecting them or protecting himself by reducing the work he might have to do chasing them to safety? Or is he embarrassed to be seen walking with two cats?

Recently, while watching this scene play out I was struck by the similarities between the old dog and his two cats and the giving scene that plays out between two generations – one older and one younger.

Frequently, someone from the older generation shares with me how concerned they are with whether the next generation or even more so the grandchild generation will represent the giving values and interests they’ve worked hard to establish. In this story the older generation fears the younger one will dash around exhibiting giving behaviors they deem unacceptable or worse, unbecoming of the family.

Meanwhile, when given the chance, the younger generation proudly experiments with various styles of giving. It’s this experimentation phase that strikes fear in the hearts of the older generation.

It’s really just the old dog and his cats up a tree story.

A national study of 21-40 year olds from families of means should encourage the older generation as they ponder the future of their family’s giving.

The study suggested the next generation of givers is not planning to revolutionize philanthropy. But they will leave their mark even as they honor the legacy of the generations that came before them.

So, don’t worry like the old dog, give the next generation room to experiment for themselves.

I will share one final statistic for your reflection; almost 48% became involved in their family’s philanthropic activities between the ages of 21 and 30 years.  So, start now finding ways to involve the next generation, give them room for some experimentation, and be available to offer wise counsel when they start asking questions.

What experience have you had with the next generation? I’d love to hear your stories.

Note: Study conducted by the Dorothy A. Johnson Center for Philanthropy and the highly respected Next Gen consulting firm Next Generation 2164.

Dawn Franks is a 21/64 certified consultant for Next Generation Training and Consulting.