Fred Smith: The Land of Opportunity 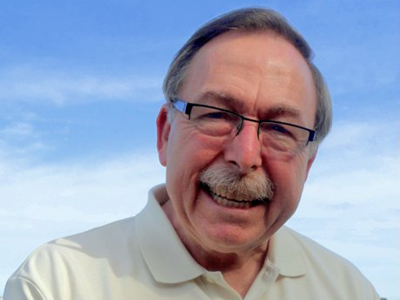 Kyle Penney at the East Texas Communities Foundation has created an interesting and insightful study of the transfer of wealth that is going on in East Texas and will last for at least the next 50 years. While the total transfer in the United States is in the trillions of dollars, the numbers for East Texas are also remarkable. Kyle estimates that over the next 10 years, almost $21 billion will transfer from one generation to the next in East Texas. That same study pegs the current net worth of all East Texas households at $72 billion, and Smith County alone accounts for $13 billion of that.

In other words, we live in a wealthy community that is on the verge of passing those hard-earned assets to the next generation. The question in the mind of almost every non-profit leader is, “What will happen to that wealth?”

What are the prospects for the creation of new wealth? Especially as we celebrate our heritage as the land of opportunity, I am encouraged by the scores of entrepreneurs creating new wealth here. Yes, there is no doubt the transfer of wealth will benefit not only individuals and families but also the organizations doing so much good in our community. Still, for me, the most exciting stories are those like our being the home of one of the fastest growing Hispanic-owned businesses in America (Mentoring Minds) or headquarters for John Soules Foods, Genesis and Distant Lands Coffee.

This is, in the end, not the land of transfer but the land of opportunity, and that is something to celebrate and for which we can be grateful.