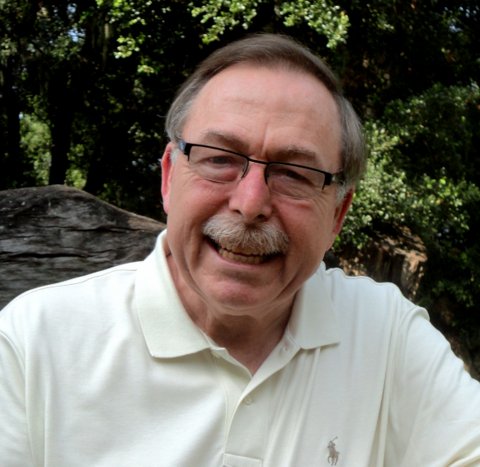 My family moved to Tyler in 1984, and I almost immediately began teaching a Bible study that had been going for 20 years. The couples had begun as young parents and kept meeting weekly through all the stages of raising children and seeing them go off –  and then seeing some of them come home again to raise their own families here. I discovered that Tyler is a good place to find relationships that last for a lifetime.

In time, I discovered something else as people relaxed and shared their stories. I remember well the evening I asked about a young man from a prominent family who had failed many times and had a habit of coming back to get another “stake” from his parents. Today, we would call that “failure to launch,” but someone used a term I had never heard before: “He had mailbox money.”

Mailbox money was their term for a fund that kept the young man on a leash with the trust officer at the bank. The officer had the unenviable assignment of keeping the man provided with enough cash to support his lifestyle but not let him touch the principal.

Still, there was always a reason to borrow against the principal or figure out ways to get advances. In the end, the young man burned through the money, and he exchanged his dependence on his parents and their money for a life that kept him in trouble for decades.

These stories were not as rare as I once thought and even though the names and sources of wealth have changed in Tyler, the effects of wealth without responsibility and training are the same, unfortunately.

That is why we are looking forward to Tom Rogerson being here in Tyler to speak two times this fall – September 5 and October 8. Tom was raised in similar circumstances. He was born into a wealthy family, but his father squandered it with bad investments. Tom thought there was always going to be more money available because there always had been.

You can read Tom’s story here in the Wall Street Journal, and I hope you’ll take the time to do that. You can also learn more about the two upcoming Your Philanthropy events with Tom below in the YP Journal.