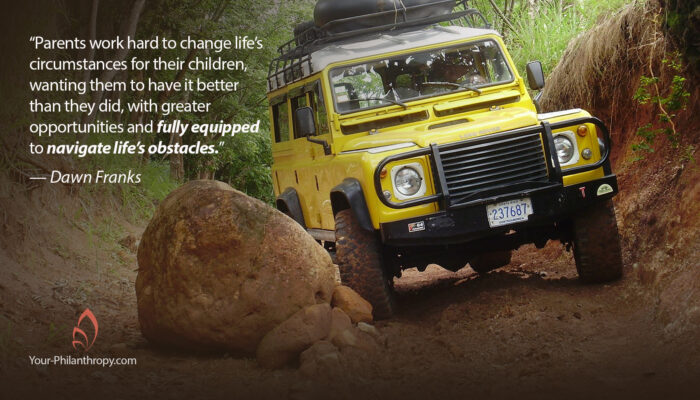 The PARADE Magazine has been a part of my Sunday newspaper reading for more years than I can remember. Tucked in the largest paper of the week with advertisements and the comics, it was my earliest introduction to many things cultural. Started in 1941, PARADE magazine can be found in over 700 newspapers on most Sundays with an estimated readership of 54 million people. Older than I am, it is no wo ... END_OF_DOCUMENT_TOKEN_TO_BE_REPLACED