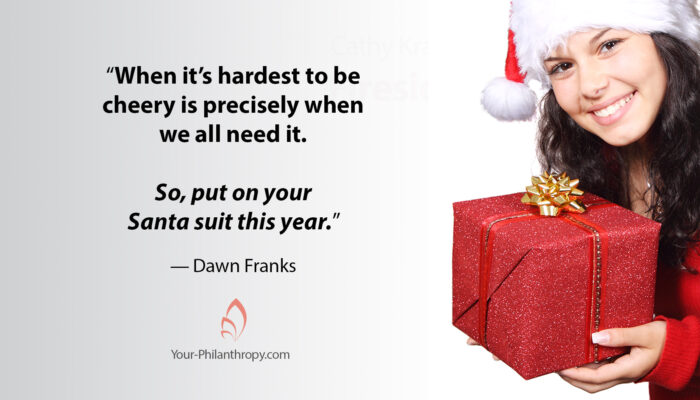 In the late sixties, my family moved to Cheyenne, Wyoming. My brother and I arrived at our new school in the middle of an outbreak of strep throat, also known as streptococcus. The outbreak was severe. They began weekly throat cultures on every student and sending anyone home who tested positive. My brother was sent home several weeks in a row after testing positive for strep throat, although show ... END_OF_DOCUMENT_TOKEN_TO_BE_REPLACED