What to Do When Overhead Meets Mission 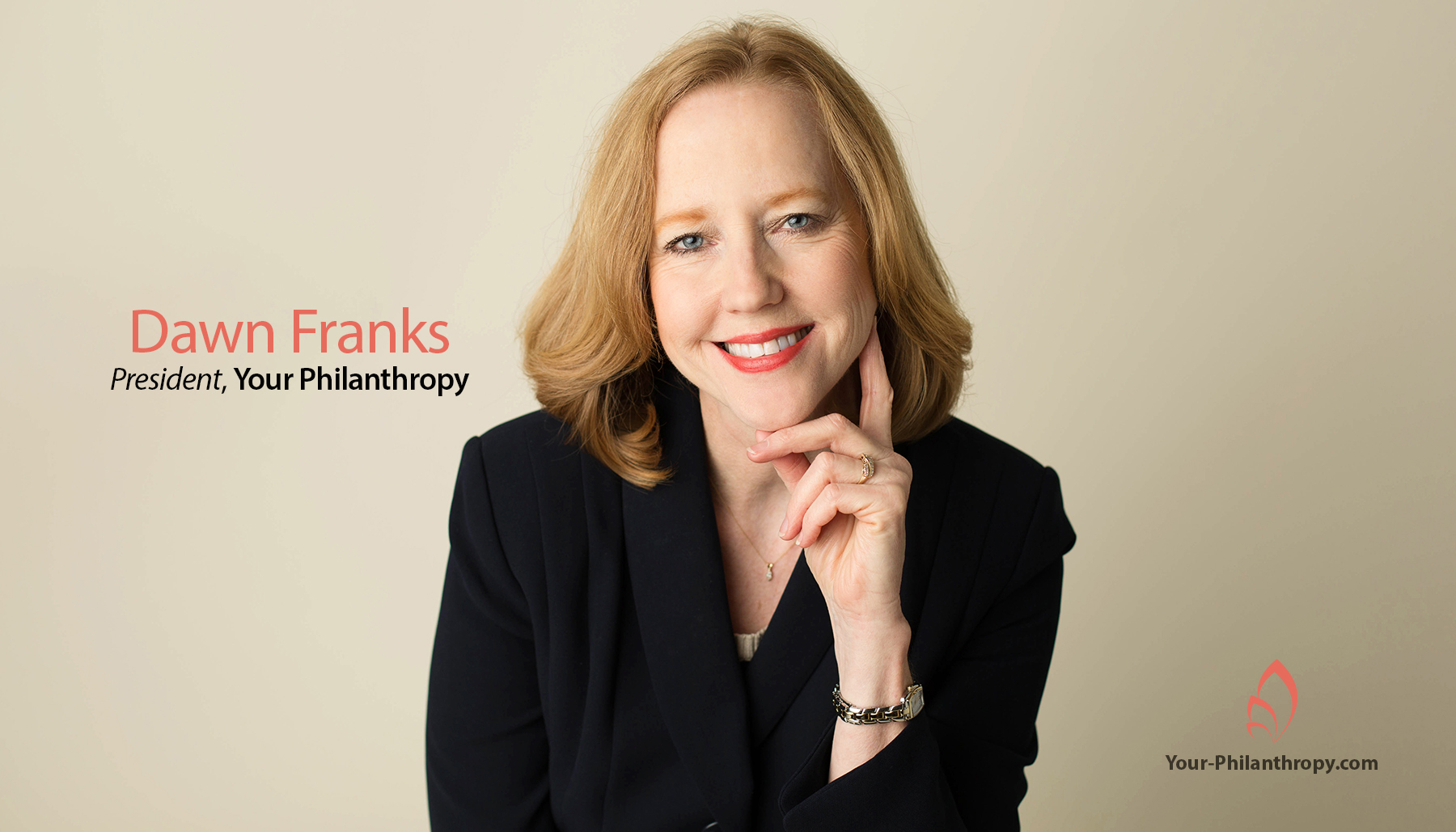 When the board president called and asked to drop by later in the day to go over the proposed budget I didn’t think much about it. When he arrived his copy of the budget had a column of neatly written numbers all the way down the page. I had a sinking feeling I was in trouble.

My president had taken his mechanical pencil to my nonprofit budget with absolute exactitude. Each number represented the percentage difference between the previous year’s budget for that line item and my projection for the coming year.

My panic grew as he went over each number asking what the difference represented. It was my first real encounter with the dreaded overhead question. “Exactly what is your overhead?  What will we tell donors when they ask?”

Overhead questions haunt nonprofit organizations. Lacking a common language, donors and nonprofits often miscommunicate. Words mean one thing to the donor and something else to the nonprofit.

The Not So Simple Definition

Overhead is defined as expenses that are regular and necessary and can’t be conveniently associated with services or activities. Is that vague enough? It’s not even an accounting term, like administrative cost or fixed cost.

It’s further complicated by the IRS on Form 990, an annual filing by most nonprofits. It provides financial and program information using functional expense categories. Financial information is divided between program services, management and general and fundraising expense.

My encounter with the mechanical pencil and detailed comparisons predated the common use of financial software to create budgets and financial reports. Today’s nonprofit executives have little excuse to not understand their overhead. It’s their job to explain the connection between overhead expenses and mission. The leadership, both volunteer and paid, should always be able to connect the budget to their mission.

Almost seven years ago an article titled “The Nonprofit Starvation Cycle” jumped off the pages of the Stanford Social Innovation Review igniting a bonfire, still burning today. Excited nonprofits cheered the writers, convinced that finally someone was going to straighten this confusing mess out once and for all. In other words, straighten out the donor.

They hoped donors would understand the importance of overhead to everyday survival and delivery of services. Authors Ann Gregory and Don Howard added brush to the fire through many interviews.

The donor and the nonprofit feed the cycle. There is a better way – donor and nonprofit – each has a responsibility to the other.

What the Smart Donor Knows

What the Smart Nonprofit Does

Four years after the appearance of the article three nonprofit watchdogs, the BBB Wise Giving Alliance, Charity Navigator and GuideStar, wrote an open letter to the donors of America and began a campaign to end the “Overhead Myth.” One year later they released an open letter to nonprofits inviting them to help donors focus on what matters, “making the world a better place.”

It’s the creation of a new and better cycle –an endless loop of healthy communication between donor and nonprofit organization.

The three watchdogs provide useful information about nonprofit organizations, including their overhead. At the BBB Wise Giving Alliance you can often find information down to your local organizations.

You’re an educated donor so ask the nonprofit to explain how overhead helps them meet mission. The two go together and should never be separated for you or for them. Take time to understand it and their mission.

What do you look for to be sure overhead meets mission?