Pockets Carry What We Care About. What’s In Your Pockets? 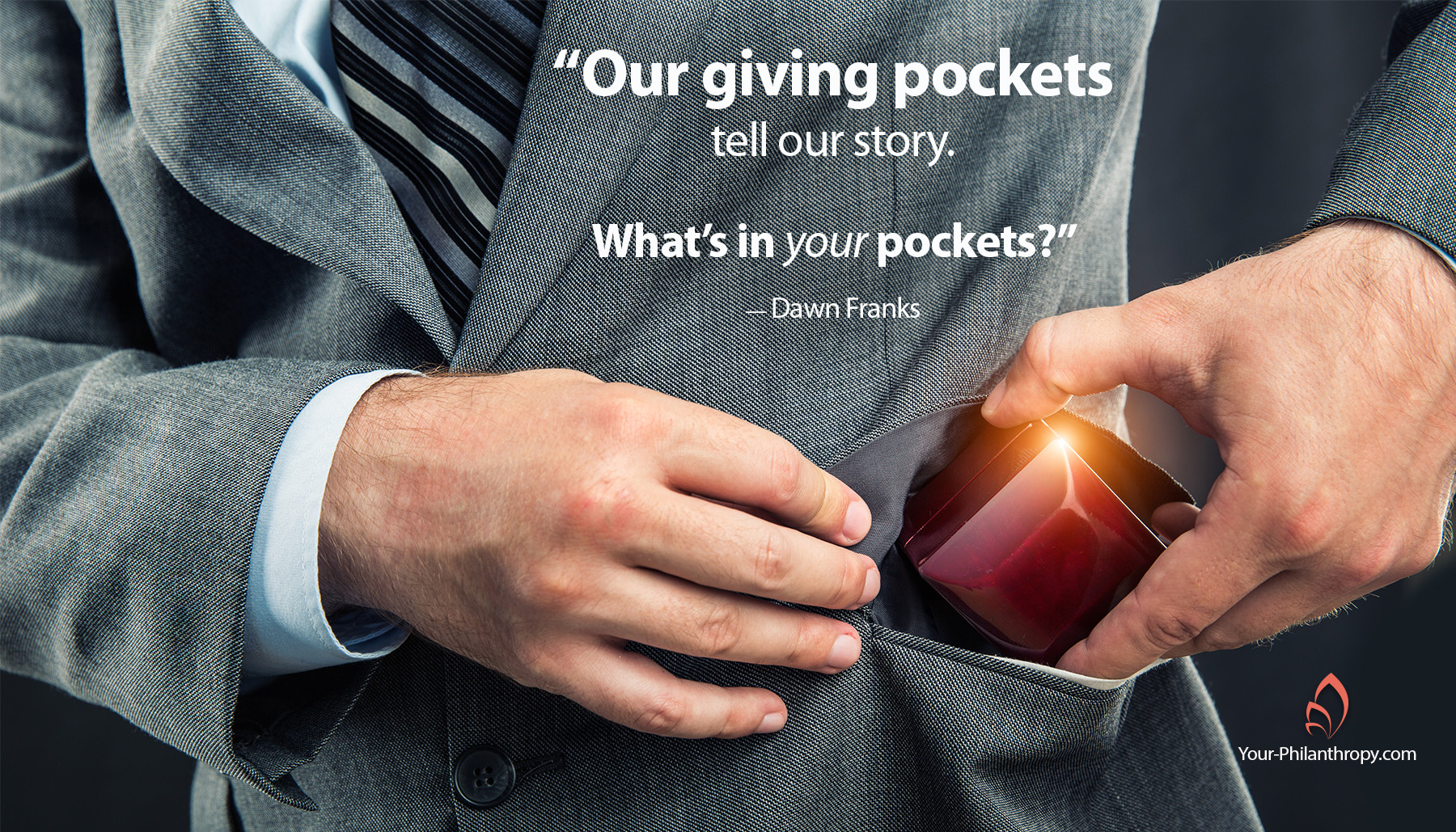 Pockets were mostly practical in the seventeenth century and a fashion statement in Queen Victoria’s era. Pockets disappeared from women’s clothing when skirts took on narrow silhouettes in the late nineteenth century only to return in the early twentieth century as women donned men’s trousers as both fashion and political statements. Pockets have been around for a very long time.

As early as the Bronze Age pockets were pouches worn around the waist. The earliest European specimen of a naturally preserved human, nicknamed the Iceman, was discovered in 1991 by German tourists in the Alps at the Schnalstal/Val Senales Valley glacier on the Austrian-Italian border. The glacier-encased the lower part of his body. The curious tourists thought they stumbled onto a recently deceased mountaineer only to learn later he was at least four thousand years old. After careful analysis, archeologists determined he had been perfectly preserved in ice for 5,300 years. The Iceman also had a perfectly preserved pocket.

The contents are at the South Tyrol Museum of Archeology in Bolzano, Italy. The Iceman carried a scraper, drill, flint flake, bone awl and a dried fungus in his pocket.

Today pockets can be deep, shallow, front, back, down the legs, inside and outside. You might have one or two or seven.

Did you know your giving is just like all your different pockets?

You might write checks from your checking account, charge a donation to your credit card, give from a donor advised fund, or include an organization in your will. Every pocket represents a different giving style. Deep or shallow, we give from many pockets, in many different ways.

That makes America one of the most generous countries in the world.

We don’t claim the number one spot in the World Giving Index for giving behavior. The Charities Aid Foundation conducts a worldwide study of 140 countries representing 96 percent of the world’s population. They annually conduct the survey of world generosity measuring the percent of individuals donating in a typical month, hours they volunteer and willingness to help a stranger.

Americans are second place for percent of individuals donating in a typical month.

First place goes to Southeast Asia’s Myanmar, a country of only 261,277 square miles and 51 million people. Home to an estimated 500,000 monks, their unusually high giving behavior is likely due to a strong Buddhist tradition of support by lay devotees, explaining why they have ranked first place for three years in a row.

America does rank in the top 10 on the World Giving Index.

Our giving pockets, large and small, tell our story. Americans give our money, and our time generously and have always done so.

Unlike the Iceman, most of us do not intend to preserve what’s in our pockets. We frequently use what’s in them for the good of others. Like our pockets, our donations come in all shapes and sizes and so do our gifts.

Is something burning a hole in one of your pockets? Let’s talk about it before your gift slips through the hole.